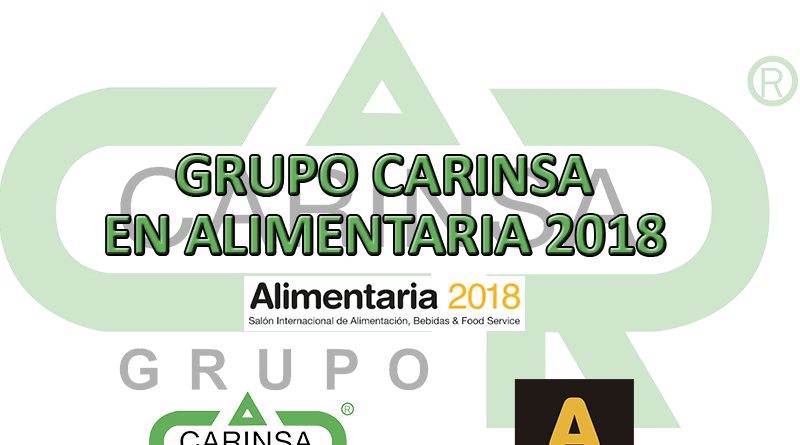 Our successful participation in Alimentaria 2018

Ecotrophelia Competition, Aliber and  the Halal Market boost are the main initiatives where Carinsa, leader in innovation and internalization, participated.

Alimentaria, the leading International Food, Beverages and Food Service Show in Spain, has ended after four intense days of activity that have brought together about 4000 exhibitors and 140000 visitors from different countries at the Gran Via exhibition center - Barcelona. With its closure, the participation of Grupo Carinsa, which has been present very actively, is also ended.

Carinsa's activity in Alimentaria started last 13th April with the Ecotrophelia Spain 2018 awards. The company's CEO, Vanesa Martínez, was part of the jury who chose the most innovative food of all those proposed by different university students. The awards were presented at Aliber 2018, the most important event in Alimentaria about food innovation.

Also in Aliber, Vanesa Martínez offered the conference “Innovation as key element in business internationalization: success stories in the Arab market” and presented the Reformulation Collaborative project to improve the nutritional profile of certain foods, reducing the amounts of fats, sugars and salt. In this same event, the Technical Director of the Meat Division, Javier Mansoa, gave a lecture about the European FoodLab project and how its results helped the company to develop a new product. Mansoa also participated in the round table “VIRTUAL incubator to promote the innovation and the entrepreneurship for food chain”.

The last event in which Carinsa was present was the conference "Initiatives to normalize and promote the Halal Market", organized by the Halal Institute. The Carinsa Sales Manager, David Ventura, took part of the round table "The Conquest of the Halal Market", since Carinsa has had Halal Certification for years.

After these frenetic days, Grupo Carinsa makes a very positive assessment of Alimentaria 2018, where innovation and internationalization have once again been the pillar that have driven the company’s participation in this fair. 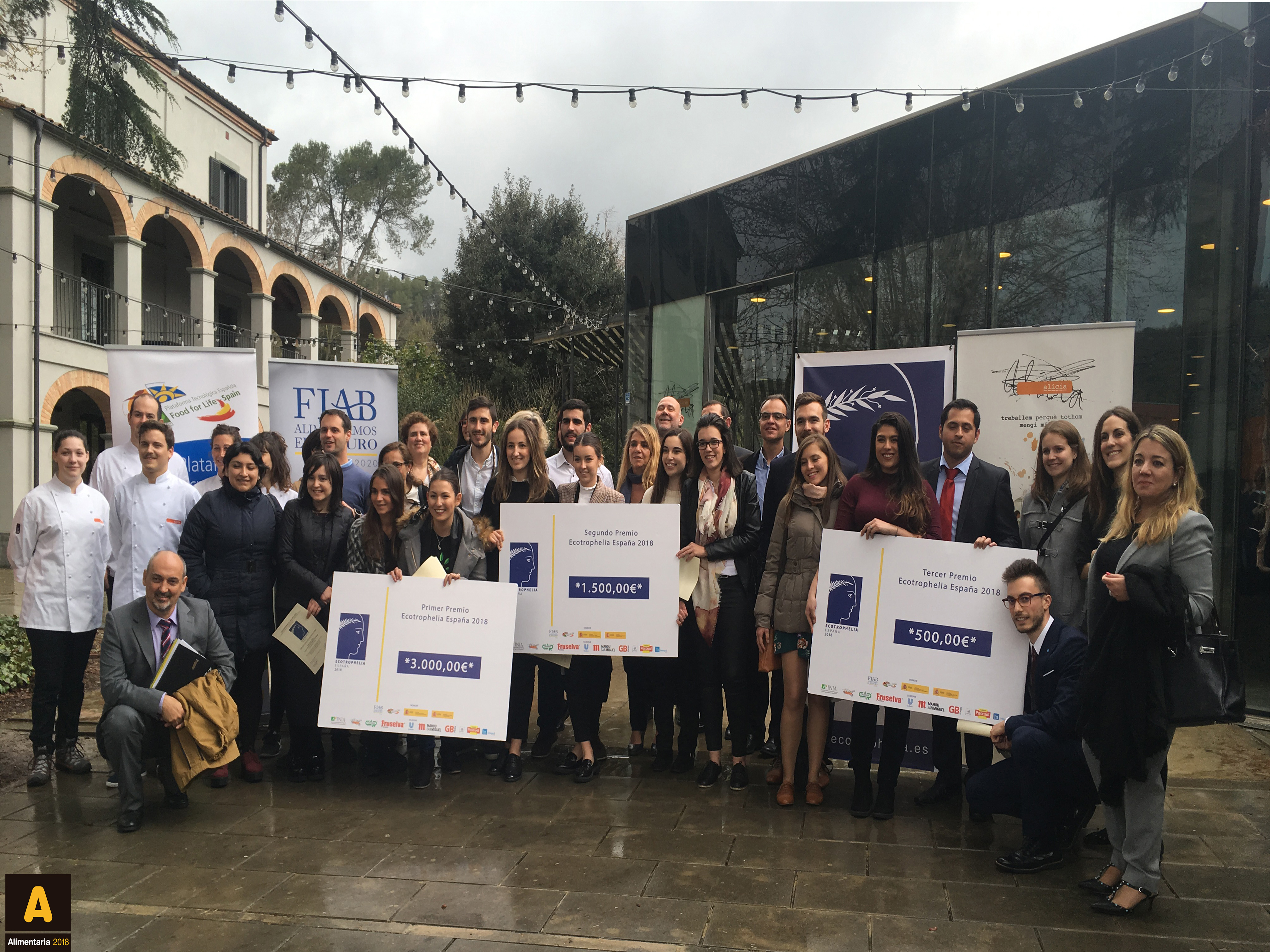 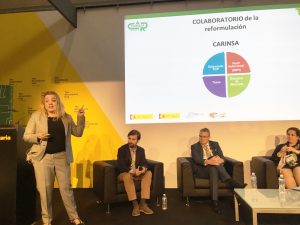 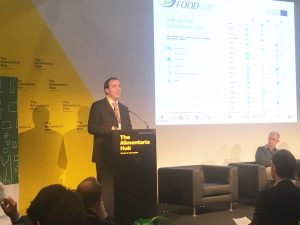 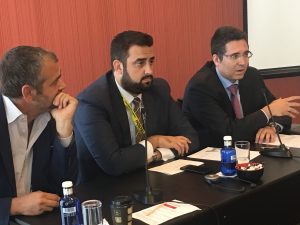