The CARINSA Group will actively participate this year with a stand at the most important food fair in Algeria, DJAZAGRO (18-21 April).
In the same will be announced the new products developed in the field of flavoring snacks and nuts, and new concepts of encapsulation directed mainly to the confectionery sector. In addition to all the existing range in the sector of Beverage, Meat Industry, Milk Industry and Pastry mainly.
The CARINSA Group has been present in the Algerian market since 2000, when it created Eurl Carinsa Algerie, a wholly owned subsidiary of CARINSA. Throughout these years it has achieved a leadership position in some of the sectors in which it operates and its distribution network extends throughout the Algerian geography.
CARINSA’s future projects in the Algerian market include the possibility of investing in manufacturing facilities that can supply not only the Algerian market but also neighboring countries with preferential trade agreements with Algeria.
At DJAZAGRO we can visit from 18 to 21 April at the “Palais des Expositions SAFEX”, Hall 3 stand 3E054

A disruptive solution that surprises the consumer by providing new sensations through aroma. The Carinsa Group is once again developing... read more 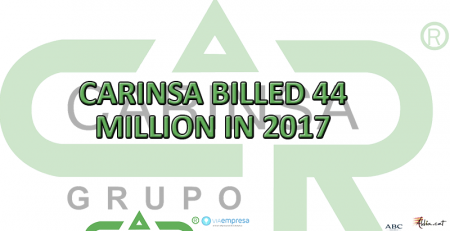 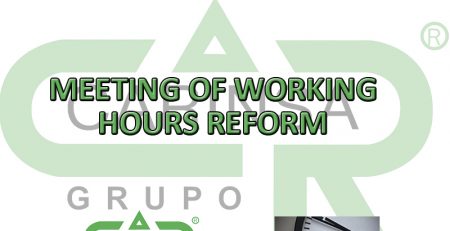 The objective was to contribute to the debate on the rationalization of working time in companies Miquel Navarro, director of... read more

The Catalan multinational is represented by its President, Vanesa Martínez, in the television program "AN€M PER F€INA", along with... read more

Grupo CARINSA receives the Mutua Intercomarcal Bonus in recognition of its firm commitment to the PRL The Catalan multinational has... read more

The Catalan multinational participates in the Halal Mediterranean Forum, within the 10th edition of the "Mediterranean Week of Economic... read more

The Catalan multinational collaborates in the article "La morosidad sale cara" of the November 2016 issue of Emprendedores magazine,... read more

The Catalan multinational has been recognized by Foment del Treball Nacional for its work in the field of research,... read more