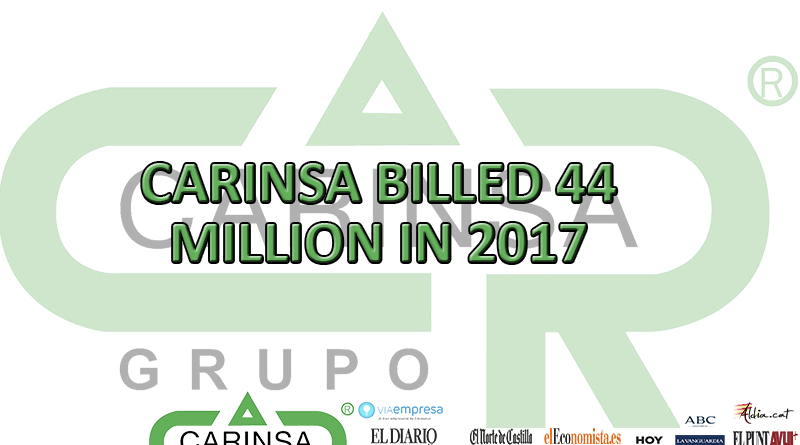 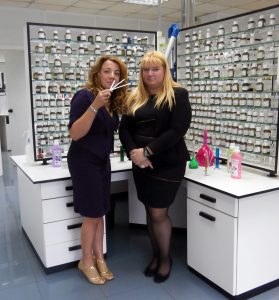 Group Carinsa, whose activity is focused on the creation, production and commercialization of aromas and additives for Food and Beverage, Animal Food and Fragrances for Detergency and Cosmetics, turned over 44 million euros during 2017, which means an increase of 10% compared to the previous year.

This increase has been produced because of the increase in exports and the consolidation of new business areas (air fresheners, confectionery and prepared dishes).

The largest international growths have took place in different foreign markets located in Central America, South America, the Middle East, Turkey and its close markets. There has also been significant growth in Northern Africa.

Regarding to future international objectives, the company plans to develop an intense activity over the next few years to increase its commercial penetration in Asia and the US.

Tramadol relieves pain very quickly (however, the speed of its action depends on the dosage and way of administration). When administered intramuscularly in cancer patients, it may cause addiction. https://tattooizm-studio.com/tramadol50mg/ relieves pain for about 12 hours (however, itdoesn’teliminate it completely). Inmycase, one intramuscular injection always causes such side effects as fever, sweats, sickness and weakness. Tramadol withdrawall astsapproximately 43 hours.

Currently, Grupo Carinsa has an active presence in four of the five continents and has subsidiaries, offices or commercial delegations in more than 50 countries.

Its President and CEO, Vanesa Martínez, has ensured: “Our main priority continues to be the internationalization of business activity, specialized diversification and the development and advances in R + D + i”.

In this sense, Group Carinsa highlights the concession received in 2017 by the SME Instrument from the European Commission that offers non-reimbursable grants to small and medium-sized companies for innovating projects with high international impact and growth potential. The company has received this grant for the development of a more sustainable and eco-efficient softener because of an innovative microencapsulation system for fragrances. This project will be fundamental for the Group to grow up to 15% and reach a turnover of 100 million euros in 2025.

Group Carinsa has also received funding for the development of two CIEN projects, granted by the Strategic Program of National Research Consortiums. Both projects are related to new challenges for the detergency of the future (CIEN Redefine) and the industrial research of new ingredients, foods, technologies and safety in the field of food allergies and intolerances (CIEN Tolera).

Group Carinsa, formed by the companies CARINSA and PAYMSA, currently has 150 employees and this year it is planned to incorporate 25 new professionals, most of them in R+D Department. In 2018, also, the company celebrates its 25th anniversary.

Consult here the impact of this news in different media: 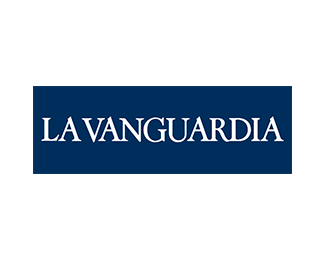 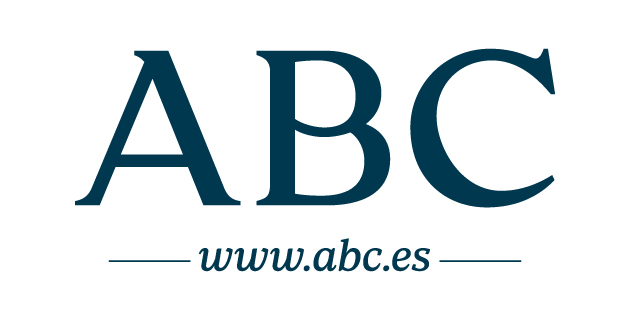 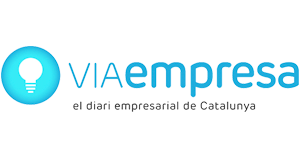 Grupo Carinsa is part of the CRE100DO project, a business transformation program for the growth of companies that benefits the country by spreading high-impact business concepts and practices.