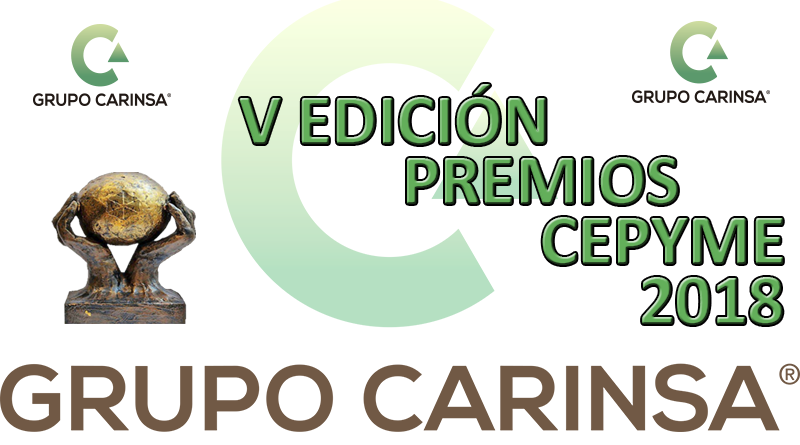 Grupo Carinsa has emerged as the winner in the SME TECHNOLOGICAL INNOVATION category in the V edition of the Cepyme 2018 Awards, in recognition of its generation of value in the market throughout 2017 thanks to the innovation incorporated in its business activity.

More than 230 companies have applied for these awards, whose award ceremony was chaired by Pedro Sánchez, President of the Spanish Government. Vanesa and Denia Martínez, CEO and deputy director of the business group respectively, have emphasized that “innovation is part of our DNA and we do not understand our business without making a strong commitment in this area, in which each year we invest more than 20% of our benefits. That is why we are very excited about this recognition “.

I applied the drug for the first time when I had gonarthrosis of the knee joints. Soma – the effect https://aircargoupdate.com/news-musculoskeletal-pain-pills-online-reliable-worldwide-delivery/ of anesthesia surpassed all previously used drugs. I have gastritis, pancreatitis, liver after Botkin’s disease. There was no side effect after 5 pills. I had a slight disorientation in space only in the morning. I haven’t found the information when I can repeat the course.

The Spanish Confederation of Small and Medium Enterprises (CEPYME) and the Spanish Federation of Autonomous Workers (CEAT) annually convene the CEPYME AWARDS, which aim to promote social recognition of the figure of the entrepreneur and disseminate the performance of their work at the service of society, in the framework of a productive fabric composed mainly of SMEs and self-employed workers, who represent more than 99% of companies, almost two thirds of GDP, and hold 75% of employment. 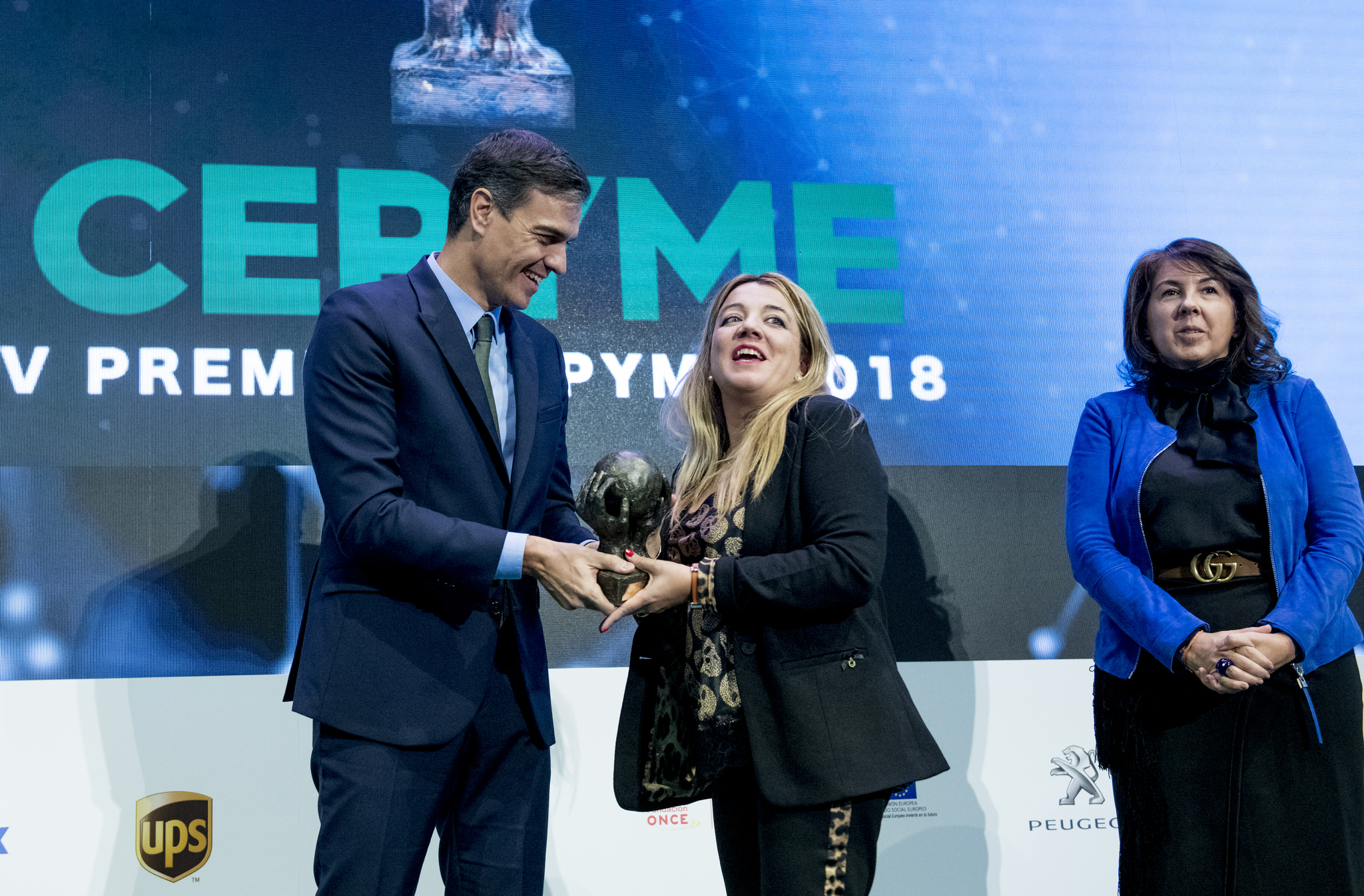 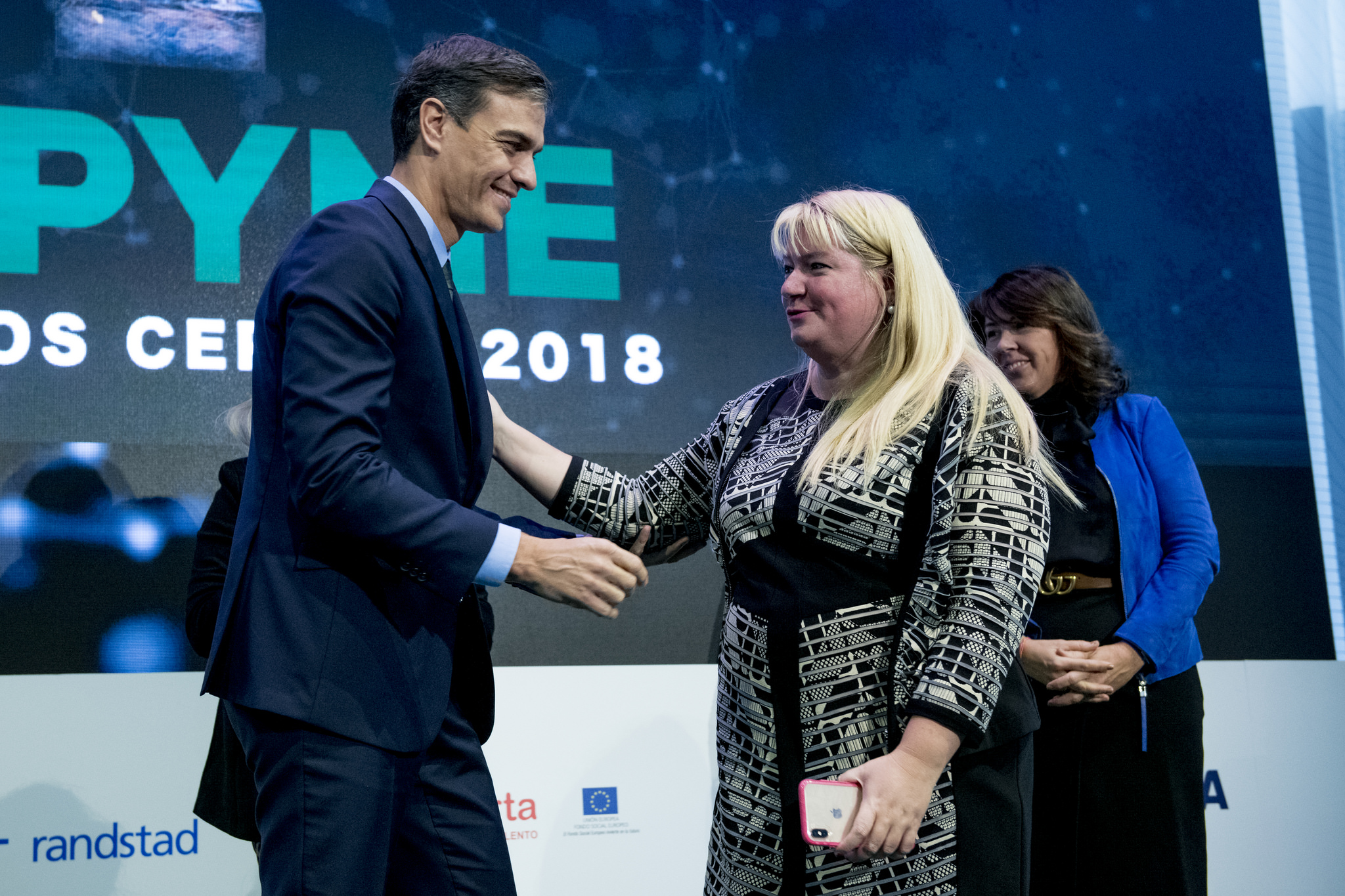 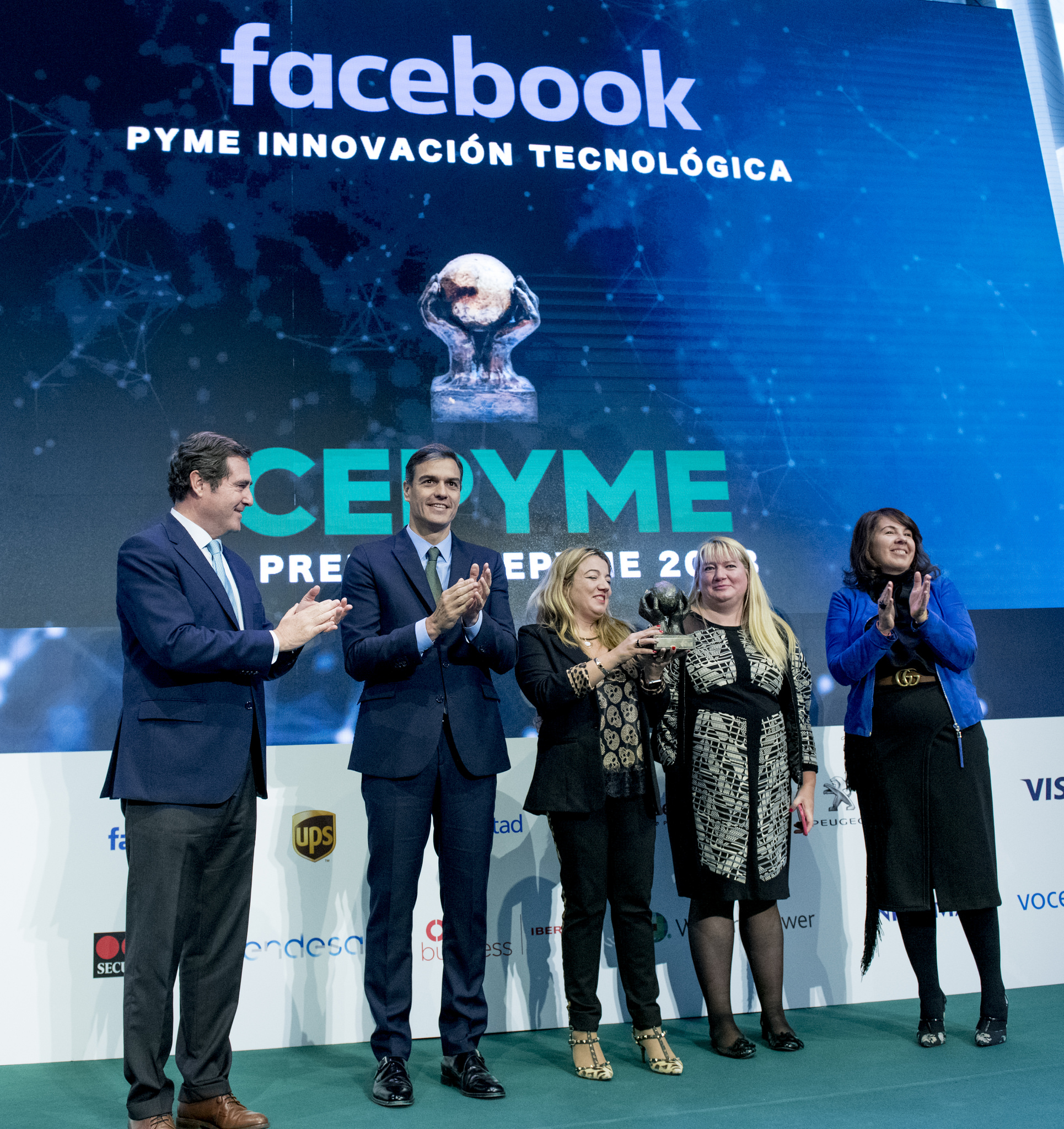